In Newsworthy Information, by Anthony Bayardelle

There has been a lot of talk about Dodd-Frank recently. Here's what you need to know and how it relates to real estate.

After each major financial crisis in the US, the government has responded by passing legislature intended to prevent the circumstances that led to the problem from happening again.  It happened after the Panic of 1907, after the Great Depression, and the Dodd-Frank act was the response to the 2008 financial crisis.

Dodd-Frank came into being in 2010 in response to the 2008 financial crisis with a basic premise to create regulatory agencies to oversee financial institutions and protect consumers.

The basic purposes of the Dodd-Frank act:

Dodd-Frank also includes the Volcker Rule, which aims to keep the investment functions of a bank separate from the commercial functions.  It does this by eliminating proprietary trading, limiting speculative trading, and disallowing involvement with private equity firms or hedge funds.  In layman’s terms, this is another way of protecting the customers of a bank from financial practices deemed to be ‘risky’.

So everyone agrees on this?  Right?  Of course not…

Proponents of this act state the following benefits to everyday people:

Those who criticize the act claim that it could decrease the potential profit-making ability of the banks, make it harder for US firms to compete with foreign competitors, and eventually hurt the growth of the US economy.  Another concern that has affected the real estate market specifically is the fact that small banks have had a harder time under Dodd-Frank, leading some to even cease practices such as providing car loans or mortgages.

Why is this news now?

This is something we’re hearing a lot about lately because the Financial Choice Act recently made its way through the Republican-led house and is now headed towards the senate.  The key components of the Financial Choice Act are reversals of the basic tenants of Dodd-Frank. If this act passes, it will make changes such as giving Congress control of the budget of the watchdog agency (the Consumer Financial Protection Bureau) established under Dodd-Frank.  It also gives the President the ability to fire the heads of the CFPB without cause.  The President has made no bones about having a goal to do away with Dodd-Frank, including a executive order that scaled back key tenets of Dodd-Frank.

Okay, so how would the repeal of Dodd-Frank affect the real estate market?

The repeal of Dodd-Frank would have upsides and down sides for the commercial real estate buyer.  On the positive side, without Dodd-Frank land developers would have an easier time getting loans.  This would mean there would be a greater supply of houses on the market and the commercial buyer would have more choices and possibly lower prices.

On the other hand, Dodd-Frank included a lot of regulations aimed at protecting the consumer from potentially harmful or predatory financial practices, so if the repeal does go through then buyers should exercise even more caution than usual when dealing with financial institutions. 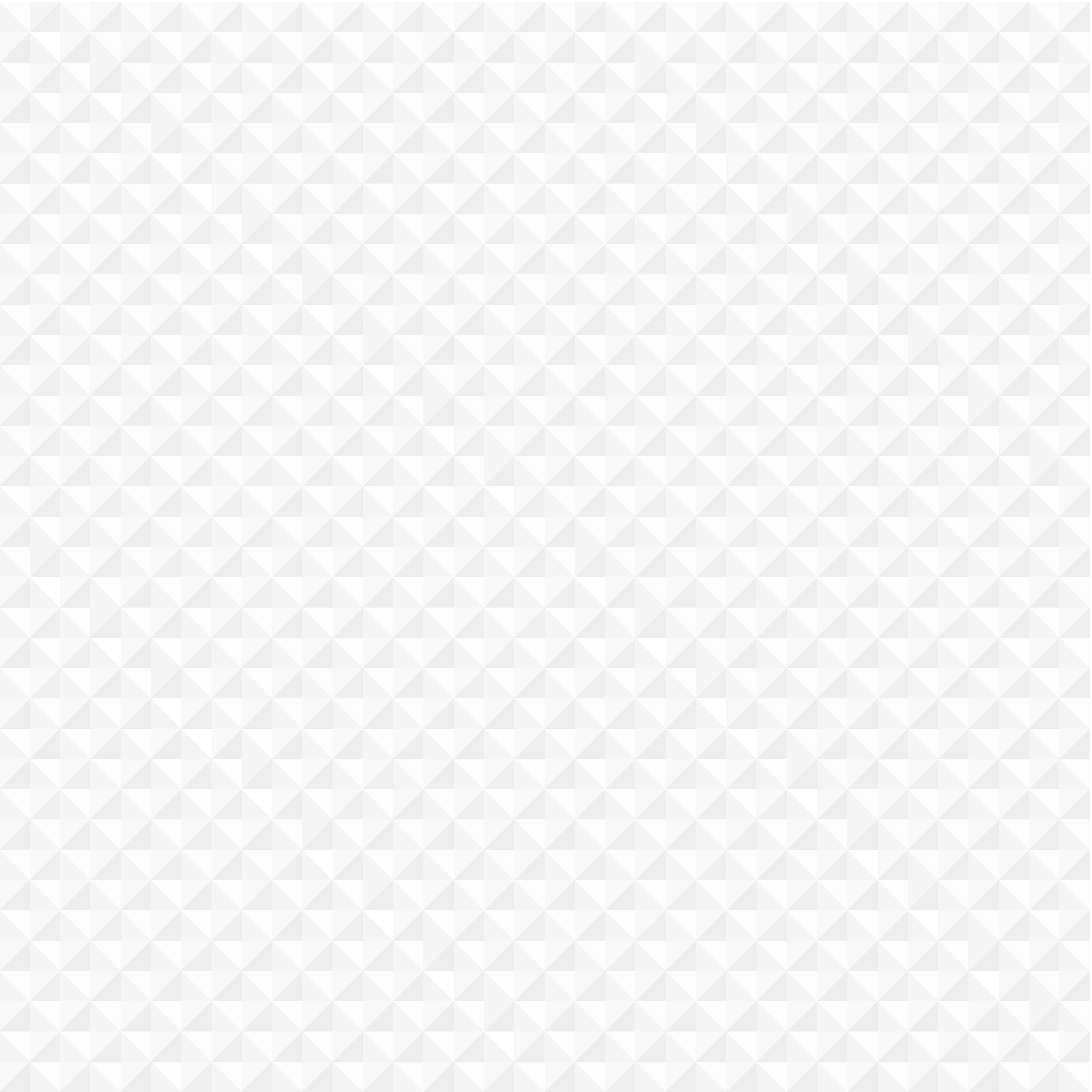 Get Real Estate Tips and Tools to Your Inbox